The starting point for any model is an idea. An idea which involves the transition from reality into a generalised representation.
Thus, depending on the scale and purpose of the model, the model always has a certain degree of generalisation. Details are either left out or exaggerated in order to construct a model which conveys the prototype in the most convincing  way.
In our philosophy it is not the amount of detail which makes a great model, but the way it is visualised using various techniques. 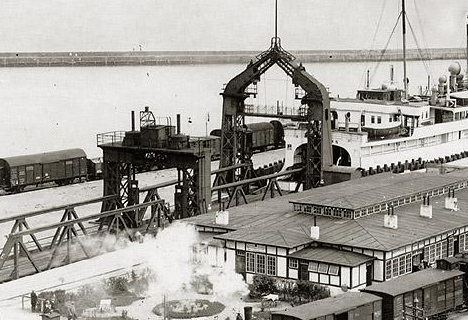 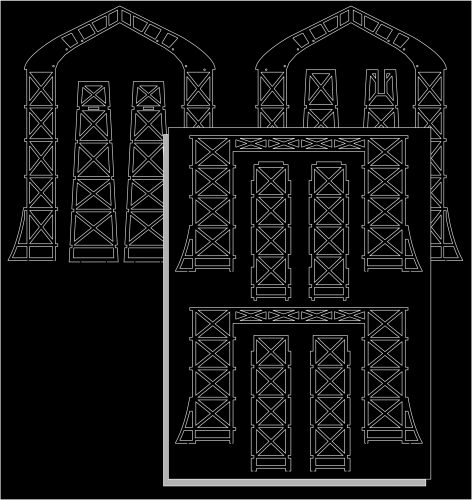 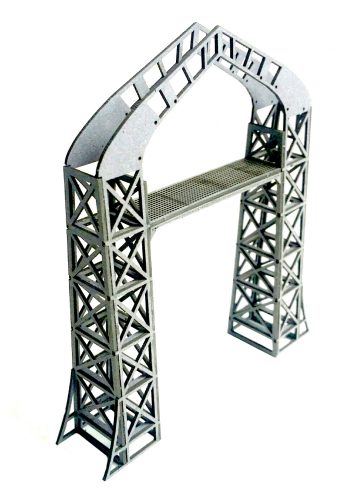 Apart from scale, the purpose of the model also defines the way it is constructed. A technical model, used for explaining the workings of a prototype, therefore meets other demands then a static model used for conveying a general idea (or emotion). 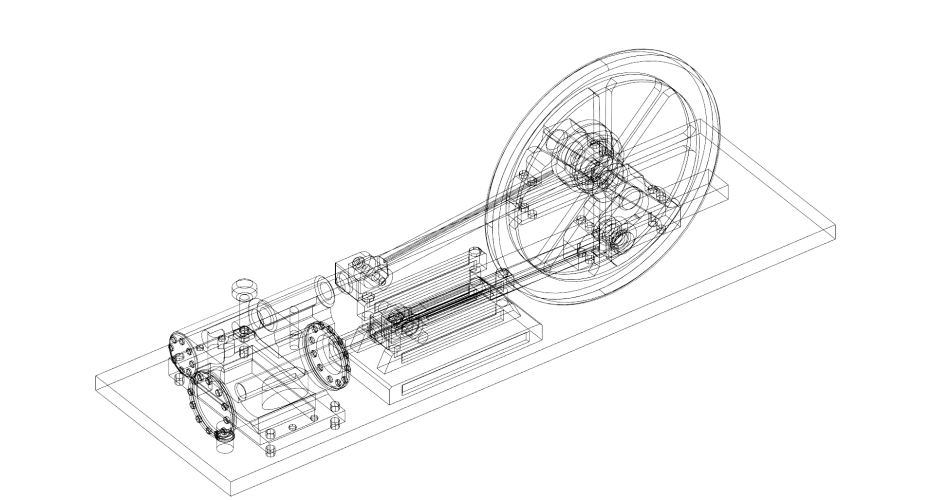 JS Models specialises in small scale models. Models in this range emphasise the overall look and feel of the prototype in such a way a credible representation is produced.
The process of creating models in this scale involves a good understanding of the way the prototype is perceived in the real world and a thorough knowledge of converting these perceptions into a scaled down version of the prototype.